The Vietnamese agriculture sector has become more appealing to Japanese businesses, which are expected to launch a new wave of investment in the industry, an official from the Vietnamese Embassy in Japan has asserted.
A number of business delegations from different Japanese localities have visited Vietnam to seek cooperation opportunities in the agro-industry following high-level meetings between the two countries, Nguyen Trung Dung, the embassy’s trade counselor, told Tuoi Tre (Youth) newspaper in an interview published Thursday.
Vietnamese leaders and the local agriculture ministry met with Japanese leaders early this year, while Japan’s Agriculture, Forestry and Fisheries Minister, Yoshimasa Hayashi, discussed agriculture cooperation with his Vietnamese counterpart Cao Duc Phat in June, Dung – head of Vietnam’s trade office in Japan – elaborated.
“These signs indicate that not only the two countries’ leaders but also businesses are interested in investing in Vietnam’s agriculture after a long time of focusing on the industrial sector,” Dung said.
The trade official attributed the shift of focus to the participation of Japan in many trade pacts, including ones with Vietnam, and especially the negotiation of the Trans-Pacific Partnership agreement.
These trade deals require the stakeholders to reduce or eliminate their agriculture protection, and Japan has to comply, he added.
“Japanese food and agriculture firms are boosting outbound investment to increase competitiveness and seek new motivation for development,” Dung said.
Vietnam is one of the ideal destinations for such Japanese firms as the country’s land and weather conditions are favorable for agriculture, but its technology, cultivation techniques and plant seeds are outdated, according to the trade official.
“In the meantime, Japan’s agriculture is assisted by advanced technology, so the two countries can fill in what the other lacks,” he said.
Vietnamese and Japanese relevant agencies are in talks to bring Japan-grown apples to Vietnam in return for the Southeast Asian country’s dragon fruit and mango, Dung said.
Some Japanese firms have also invested in vegetable and mushroom processing plants in Vietnam for export back to Japan and other strict markets, he added.
“It is hoped that Vietnamese rice can grow further in the global market thanks to Japanese technology,” he said.
In order to embrace the new wave of Japanese agriculture investors, Dung said Vietnamese businesses have to seek partners and carefully study the technical barriers they may face when selling fruits to the East Asian country.
“The technical barriers are intended to protect Japanese consumers rather than to discourage exporters,” Dung noted.
“So [Vietnamese] businesses have no choice but to increase the quality of their products.” 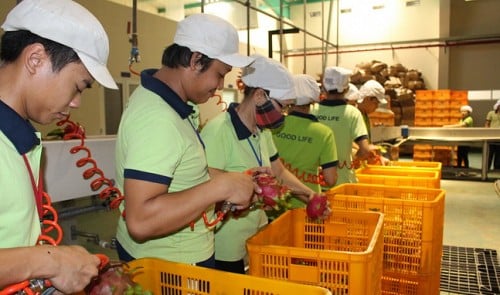 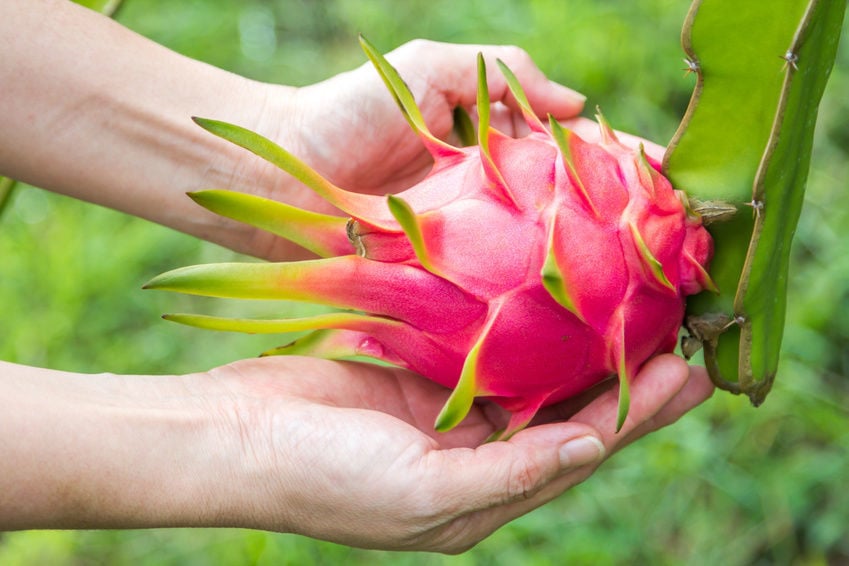