During their talks following the welcome ceremony in Hanoi on January 16, PM Nguyen Xuan Phuc hailed his guest as the first foreign high-ranking leader to visit Vietnam this year and reiterated Vietnam’s commitment to the partnership between the two countries.

During the talks trade was discussed and agreements to increase bilateral trade were found. On the economic front, the two sides reached consensus on boosting economic connectivity via promotion of trade, investment promotion, official development assistance (ODA) and cooperation in supplementary fields such as agriculture and labour.

Japanese Prime Minister Shinzo Abe has committed to further official development assistance (ODA) of more than US$1 billion to Vietnam during the talks.

The fresh ODA loan is scheduled for disbursement during the 2016 fiscal year, between April 2016 and March 2017, the visiting premier said on Monday at the reception, following a welcome ceremony for his two-day visit to the Vietnamese capital.

PM Abe announced that Japan will allow the import of Vietnam’s red-fleshed dragon fruit and PM Phuc also declared that Vietnam will license the import of Japan’s pear fruit. 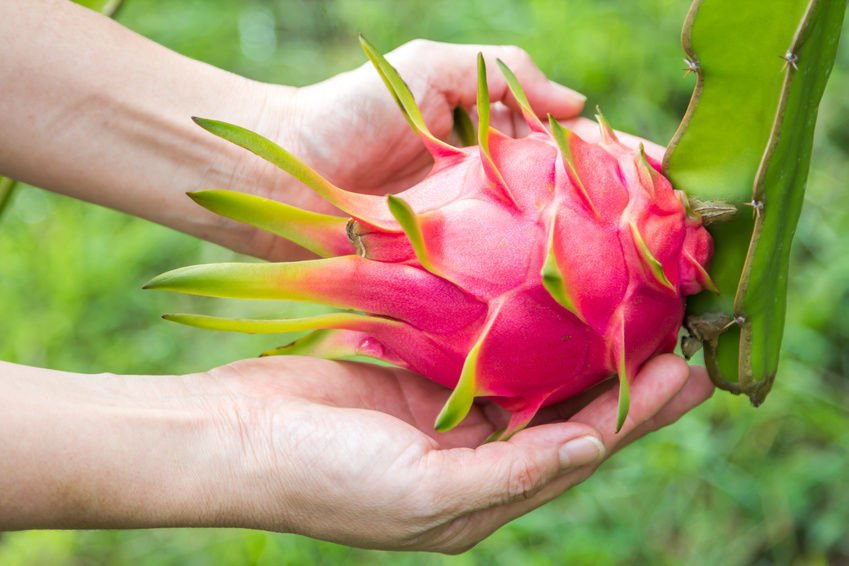